With two sold out shows at the Jazz Café, Jon B has sustained his fanbase after 20 plus years of releasing some of the most sumptuous R&B. The Californian singer/songwriter Jon B, is consistent with his tours in the UK, with regular sold out winter shows, he has had a successful run with the popular Jazz Café venue by always selling out shows for the last 10-years.

I was lucky enough to attend the second date on Wednesday, the show opens with Emmavie, a new alternative R&B singer/songwriter & producer. Emmavie, comes in full force with a full band pleasing the crowd who appreciate the live musical sounds, even after a few technical difficulties with one of the tracks, the charismatic Emmavie continues the show freestyling while the sound guy plays his part to continue a smooth running show. With success, Emmavie continues the show leaving everyone on a high after creating a vibrant atmosphere with her smooth but groovy tracks, ready for Jon B. 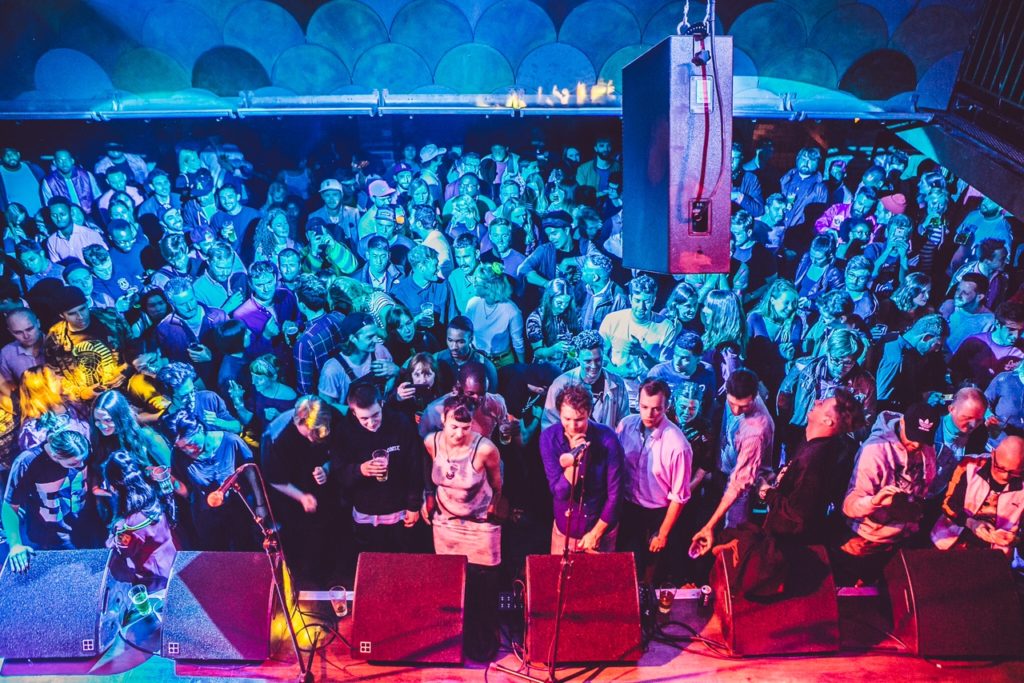 As everyone rushes to find their perfect spot for Jon B, the venue plays a few prearranged tracks, which I felt had no connection to Jon B’s style which left the crowd rather restless and eager for some pure R&B. It’s 9.15pm and the 3 piece band (drummer, bass player & backing singer) take their positions. Jon B, walks on stage with his signature blazer & t-shirt attire and the crowd cheer as loud as the band.

Jon B immediately starts singing an all time favourite “Are You Still Down” which features Tupac, the crowd sings along as we’re invited back into the ’90s.  Jon B. continues with more classics from his COOL RELAX album as he played along with his Rhodes keyboard.

He started to show us his many influences by reciting songs such as “Ascension” by Maxwell which he infused with his song “Cool Relax”, and also played New Edition’s “Can You Stand The Rain” which the crowd thoroughly enjoyed. As an hour and a half quickly went by he went through the majority of his hits such as “Cocoa Brown”, “Lonely Girl” and the number one classic “They Don’t Know”, with knowing the countless times this song has probably be played by Jon B, it was still played with such passion and vulnerability which transpired with the audience.

To conclude the night, we’re given one last classic, “Don’t Talk”, as we two-stepped to his 2001 hit Jon B overlooks the crowd with such humbleness as he shakes and high fives hands of the crowd.  Jon B. left the crowd satisfied and ready for his next appearance next year.

New music: Kaytranada – Flippin On You