The collaboration king of this generation, Ronnie Fieg, celebrates 10 years of work  with Asics in this 4 pair sneaker drop, that will take him to a stunning 50. Asics x Ronnie Fieg has become synonymous with both quality and hype – inspiring Asics to dub this drop Legends Day in his honour. Based around the palette of two of his most notable design including the “Salmon Toe” and “Militia”, Fieg goes to work on Asics Gel Lyte 3.1 and Gel Mai. If that is not enough, re-releases of the “Salmon Toe” and “Militia” are expected.

In preparation for 22nd November which is being called “Legends day”, we have complied our top 5 previous Fieg x Asics collaborations and a snippet of what is expected to come.

Or “What The Fieg”, which I think we all prefer. Combining a mix of previous designs and cramming them into one sneaker is now becoming common practice in the sneaker industry. To close out the Gel-Lyte 25th anniversary last year, Fieg did just this, fusing some of his best designs into this non-identical pair.

Great use of materials, fused with shades of red creates a great look to the Gel Lyte V silhouette. 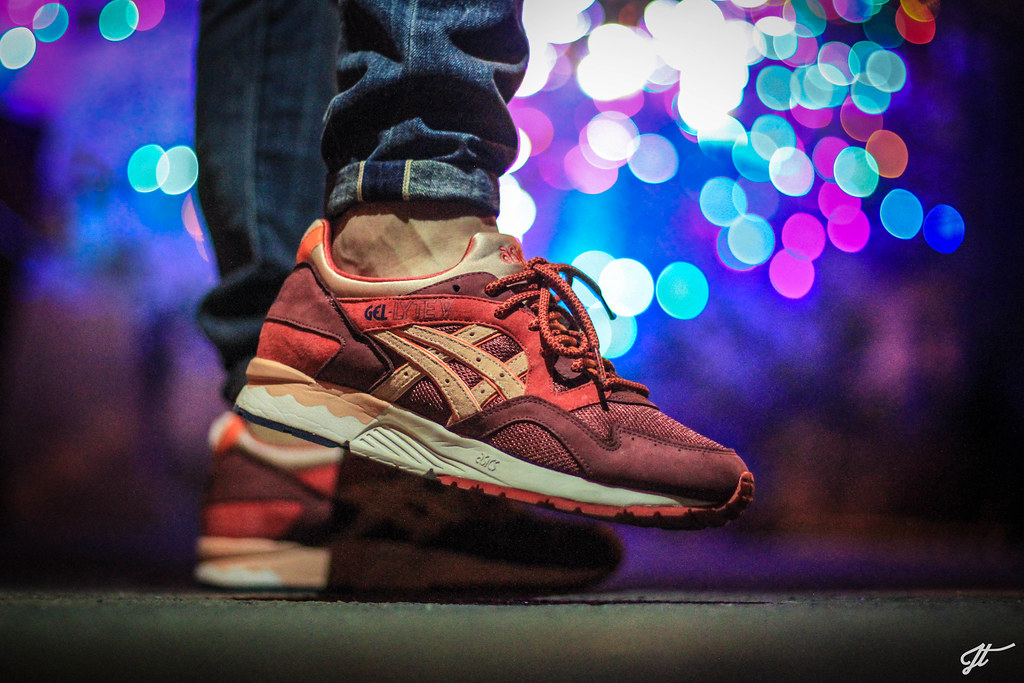 Although not the biggest fan of the use of mesh across the toe box, the fusion of colours really appeal. Predominately made of a browny…grey palette, the complementary hues of pinks and blues create an interesting coat on an iconic silhouette. Released with the grand opening of the second Kith store, the predominately dark “leather Backs” features electric blue streaks that provide an unavoidable attraction. Mixed with the varied use of contrasting materials throughout the design and your onto a Fieg classic. 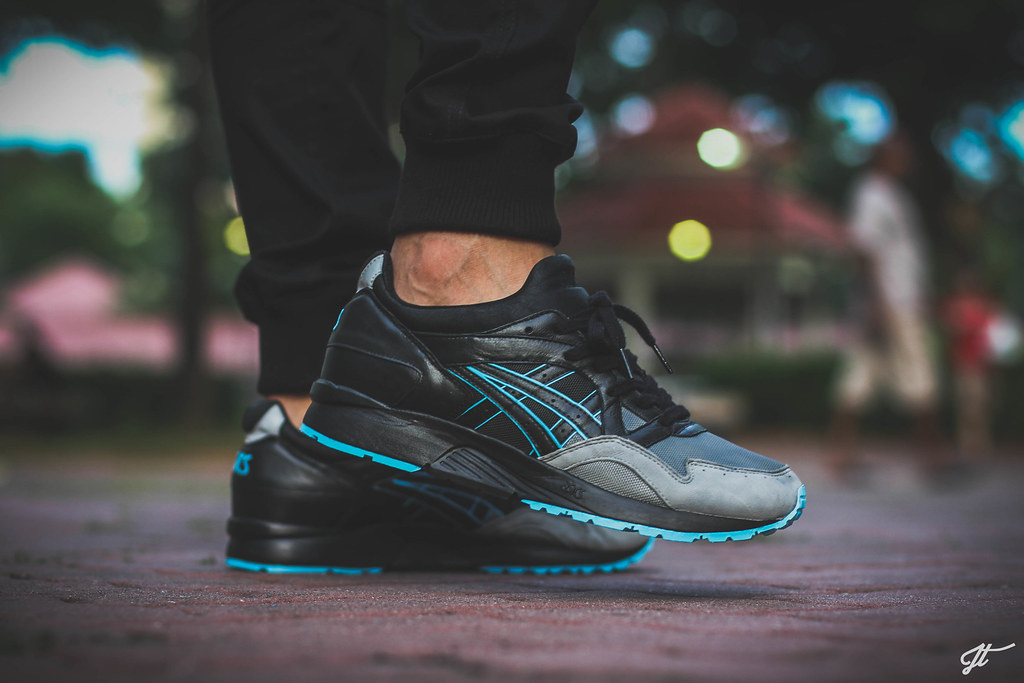 The release that accompanied the opening of the first Kith store and since has become one of his most sought after pairs. The genius colour-blocked toe box soon became a trademark for Fieg, appearing in a variety of colours in future designs. The interesting colour palette, oozes style and claims my top Asics x Fieg collaboration spot. Take a look at what Fieg himself has revealed so far ahead of his drop.