Here this week to organise the chaos in the sneaker community by bringing to you our top drop of the week as brand such a Nike, Saucony and Reebok look to make a strong start to 2017. To start off as always our:

The most hype release of last year finally gets its European release after being pushed back late last year. When it comes to collaborations, any featuring the Japanese retailer BAPE is highly anticipated, mixed with the ever present Adidas NMD R1 is a Hypebeast dream come true. The drop includes two camo colourways of the NMD and 3 jackets that mix new designs on classic items. The capsule as a whole look very impressive as we take a look at the footwear that features in this drop.

Since the release of the NMD, there has been a barrage of weekly shelf-clearing drops that feature a vast variety of colourways, materials, shapes and collaborations to suit every individuals taste. None come with more excitement as the illustrious BAPE camo making its way to the neoprene like mesh upper of the NMD silhouette. Appearing in a dark rendition of urban camo, one pair utilises hues of grey throughout, however, the familiar classic camo colours that fuse shades of khaki and green looks set to steal the limelight and takes our top pair of the drop. The iconic three stripes are as visible as ever and dual branding can be found on the insole and tongue.

Looking at the drop across seas a month ago, this will be a near impossible to get your hands. With cues forming sometimes days before, expect everyone to be doing the absolute most in order to own one of this hype drop. And if you miss out?…resale looks to be settling around £700+ if you have the spare change. The BAPE x Adias NMD R1 Camo is set to release Thursday 12th January from Adidas. Saucony’s recent drop takes one of our most favoured silhouettes, the Grid 9000, and coats 2 pairs in American themed colourways.

Utilising the recognisable colour palette of red, white and blue, both pairs receive a patriotic coat with contrasting materials to fuse individual uppers. One incorporates a textured grey woven toe box and heel, while the other hosts a cream layer of perforated leather in the adjacent areas. A classic grey midsole and gumsole complete the striking drop.

Previous collaborations featured red and blue symbolism to promote unity  between the two notorious gangs, the Crips and Bloods. This releases follows a similar trend, representing equality and coming together through a blur of black and white imagery that covers the entire upper. The red tongue tab represents strength, power and passion as Kendrick continues to promote positivity through his designs aswell as his lyrics. Find the letter “K” and “O” for unique branding that refer to his nickname, “K.DOT”

You will be able to grab your pair from 13/01/17 from Reebok and selected stores.

Arriving in 1996-1997 season, the Jordan 12 is now 20 years strong and still offering brand new colours and shapes to keep enthusiasts on their toes. An original colourway, dubbed “Max Orange”, is on its way, utilising the low cut style first seen in 2004.

Crafted of premium leathers and suede, a black base is accented with flashes of striking orange branding and midsole tab to create a simplistic yet bold colourway. 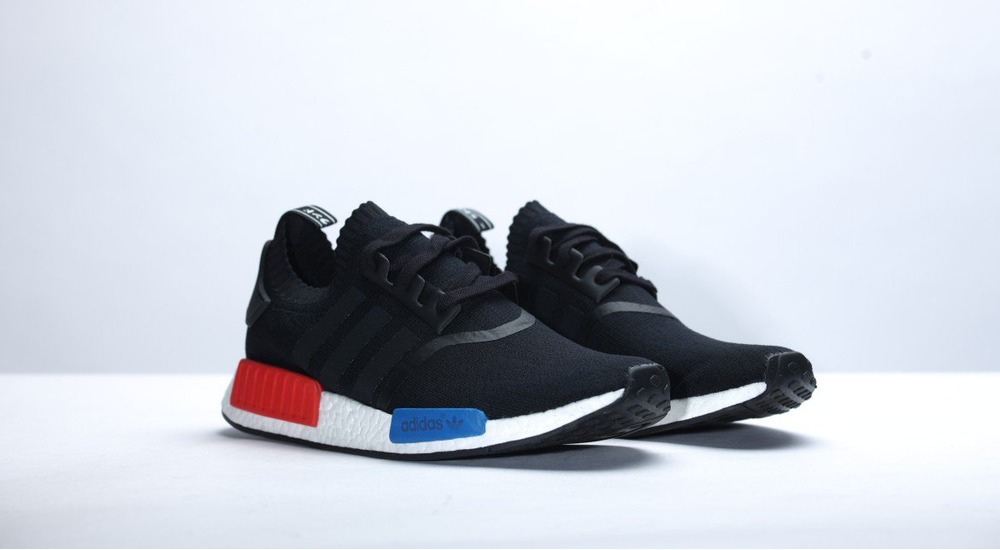 Soho’s Absurd Bird is a Cute Spot That Takes You To Chicken...

5 Differences Between School and Work Life

#ThrowbackThursday Track of the Week: Kandi – Don’t Think I’m Not

The Internet’s lead singer, Syd, drops highly anticipated debut single “All About Me”

Ones to Watch: Boadi drops new release “The Feeling”